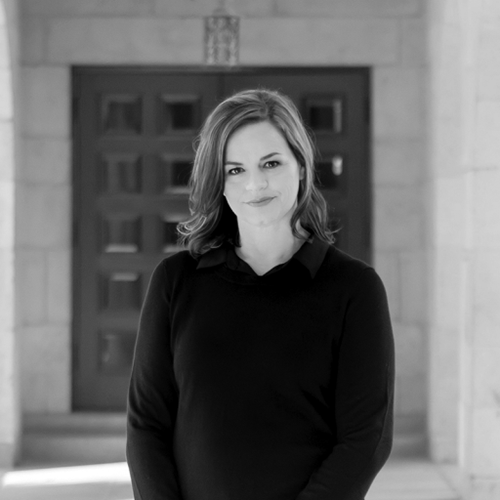 Born under the astrological sign of Scorpio, Lisa Starry is passionate, determined and intuitive. These inherent traits are what help make Scorpius Dance Theatre the foremost performing arts company in Arizona.

Starry began her formal dance training at the Phoenix School of Ballet in 1985 and continued on to college to receive her BFA in Dance/Choreography from the California Institute for the Arts in 1993. That same year she was presented with a full scholarship to the London Contemporary School of Dance student exchange program.
Starry has collaborated with various arts organizations, and she has toured her company throughout Arizona, the United States and Europe.

Starry has been recognized for her work with Scorpius Dance Theatre, as well as her involvement in the community. She has been named Best Artist in Phoenix Magazine’s Best of the Valley program, honored as one of the Women Who Move the Valley by Arizona Foothills Magazine, and recognized by the New Times in their “100 Creatives” feature. In 2012, she was honored with the first-ever Mayor’s Arts Award for the category of Dance Organization, and recently Starry was honored as a nominee for Arts Advocate of the Year by the Arts and Business Council.