Putting together a gala or corporate event? Add the unique art of Scorpius Dance Theatre to elevate your evening.

DUE TO COVID-9 SCORPIUS IS NOT CURRENTLY BOOKING CORPORATE EVENT 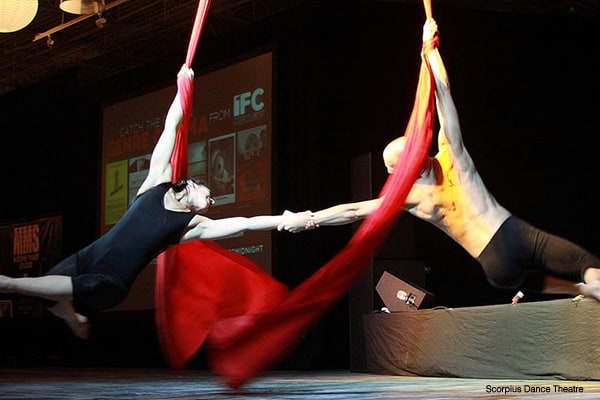 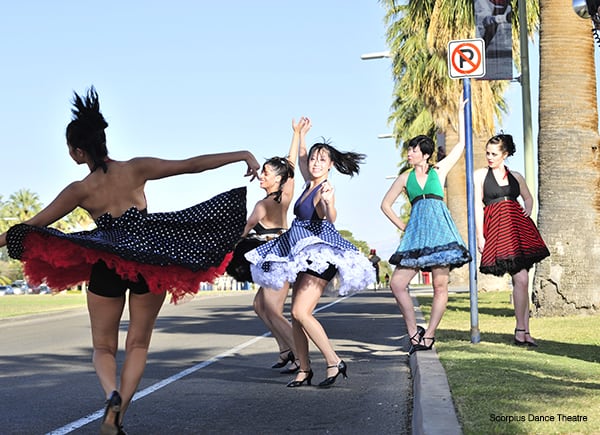 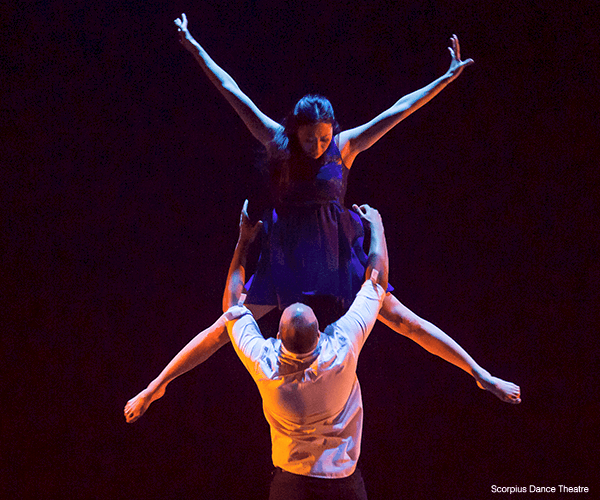 Scorpius has performed at many traditional venues like the Scottsdale Center for the Performing Arts, Orpheum Theater and The Herberger. They have also performed in many unconventional venues such as The Ice House, Phoenix Art Museum, Scottsdale Museum for Contemporary Art, ARTFIT, Patriots Square, Heard Museum and elsewhere. Scorpius travels too and performed at The Vampire Film Festival in New Orleans and Los Angeles; The Bram Stoker Film Festival in Whitby England; Booking Dance Festival/Edinburgh Fringe Festival in Scotland and in Helena, Montana.

We also do guest performances, choreography and workshops in dance and aerial arts for schools and the community. Give your students the ultimate dance experience! Try contemporary modern dance classes or Aerial Arts Workshops.

If you need further information, don’t hesitate to contact us for a free consultation.